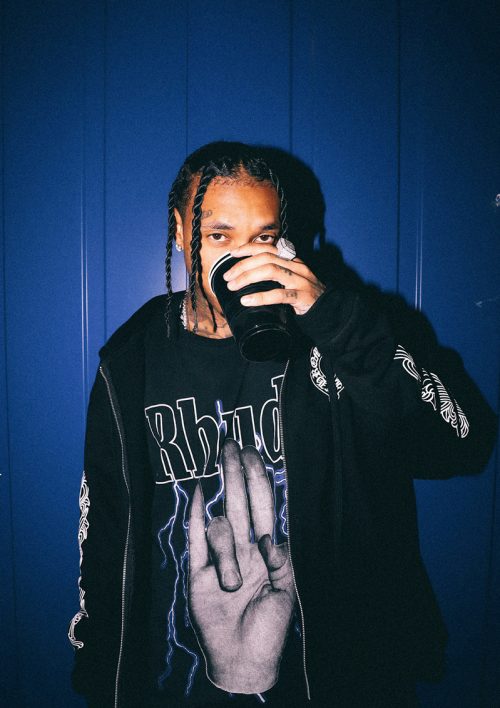 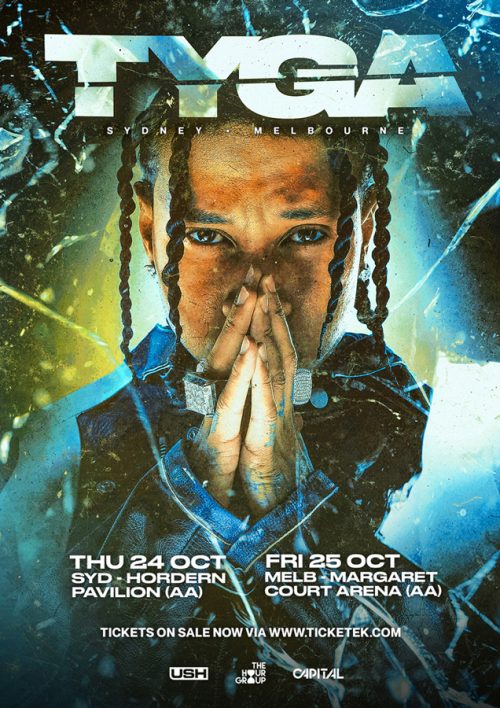 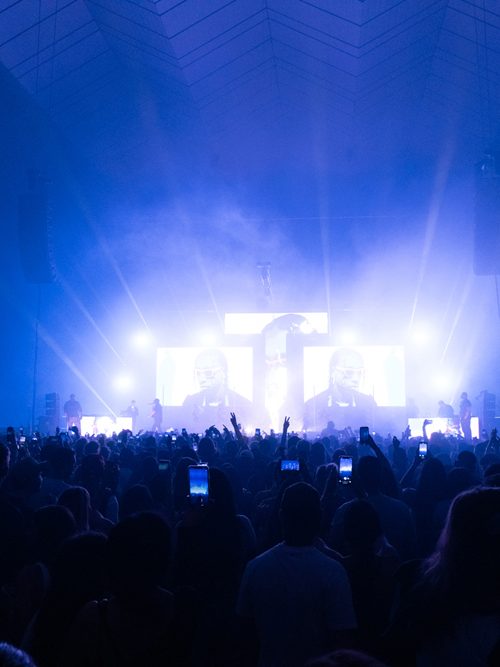 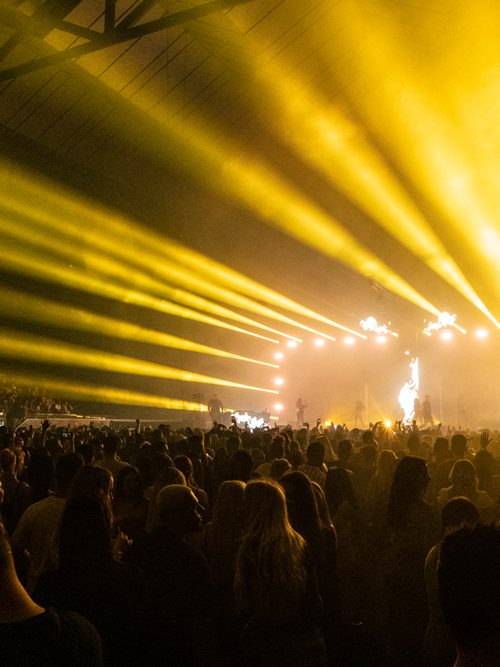 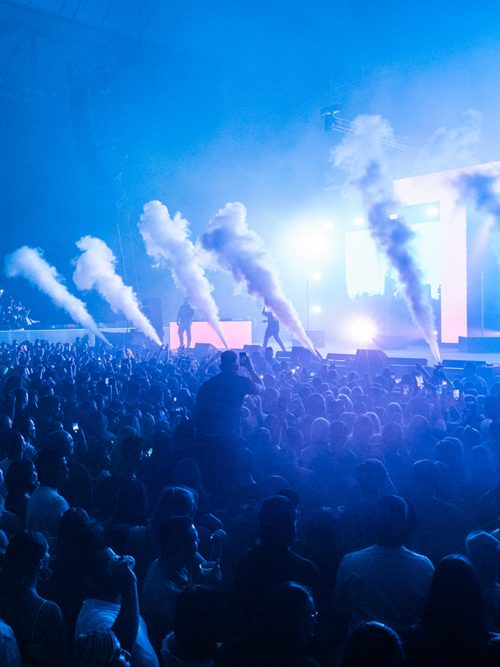 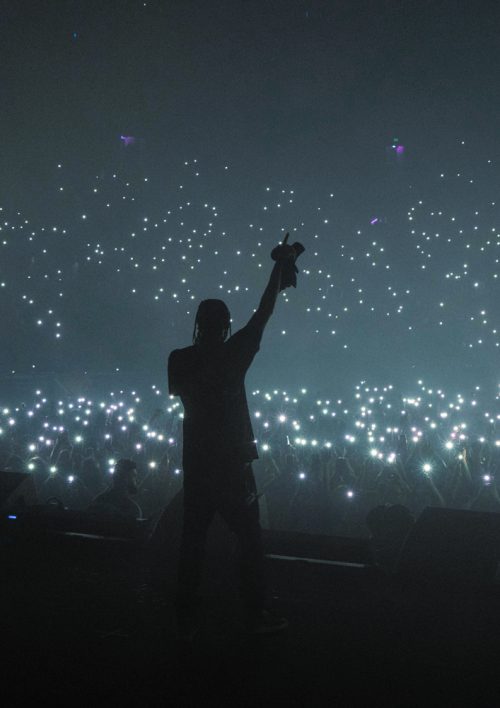 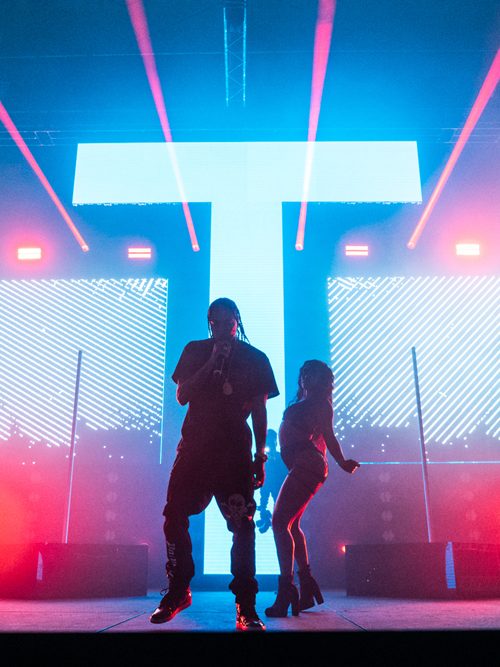 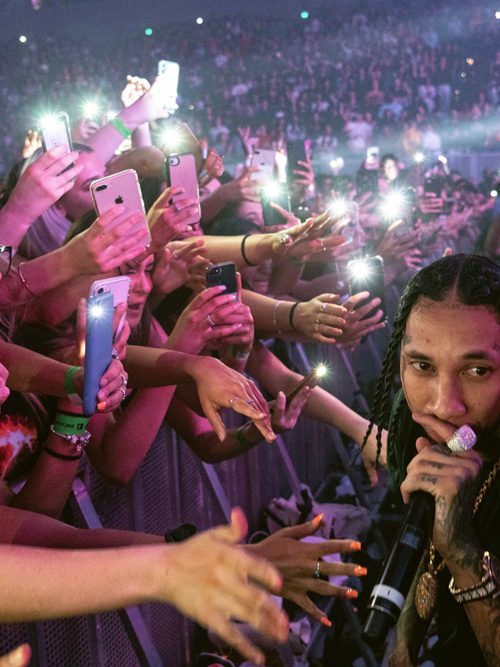 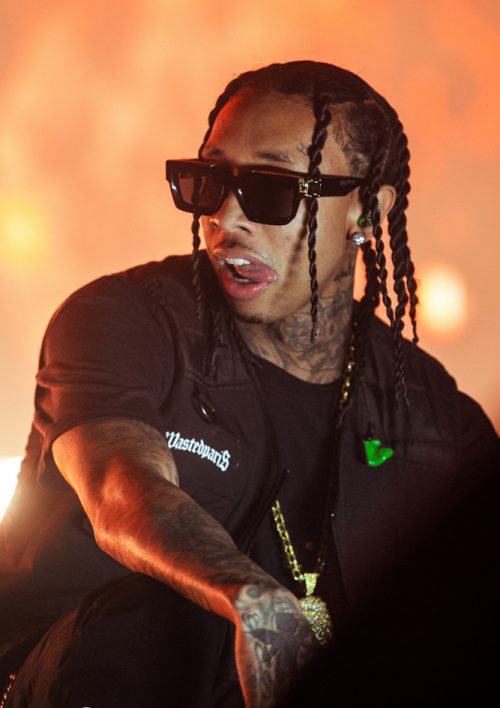 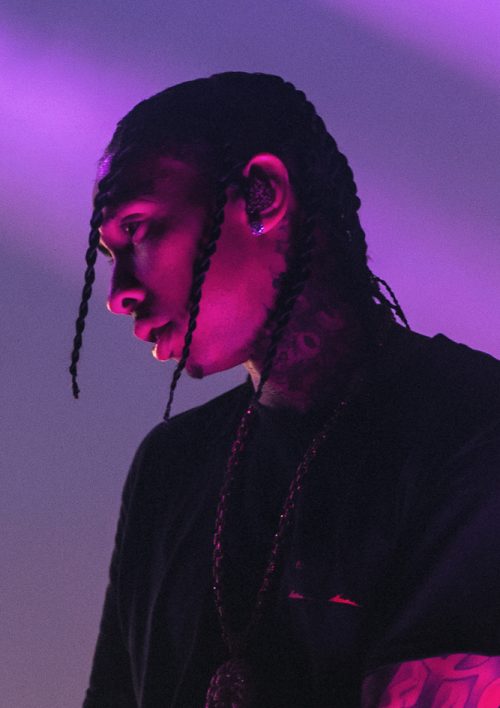 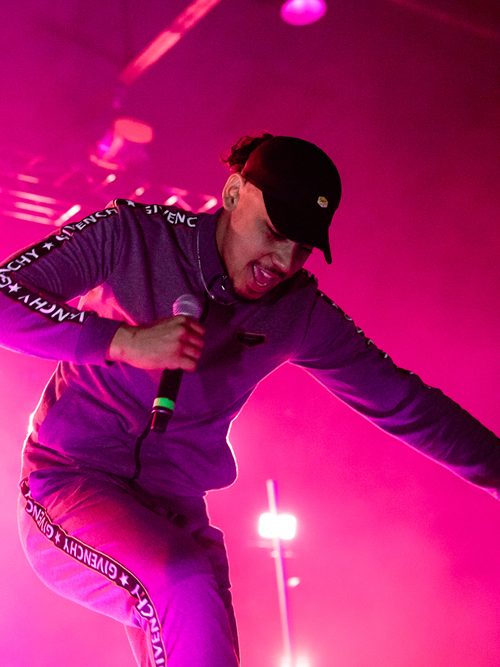 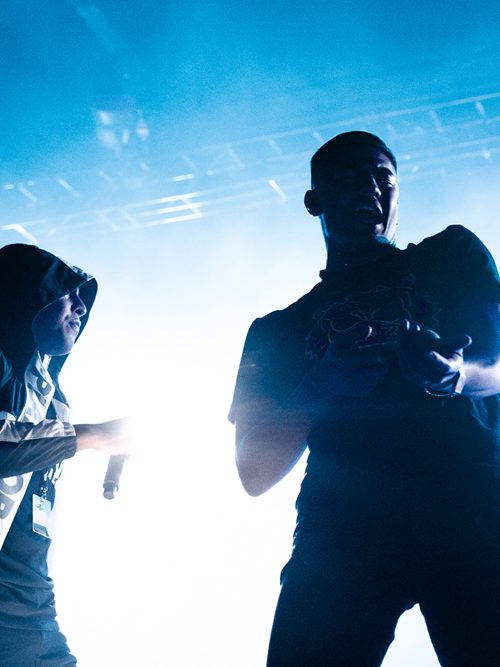 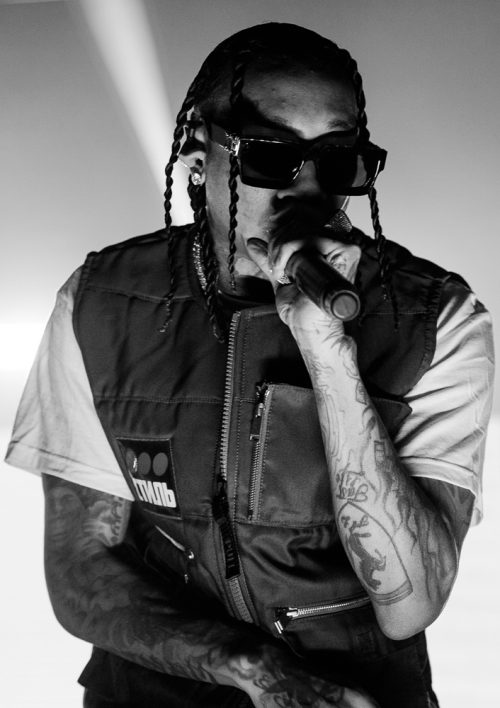 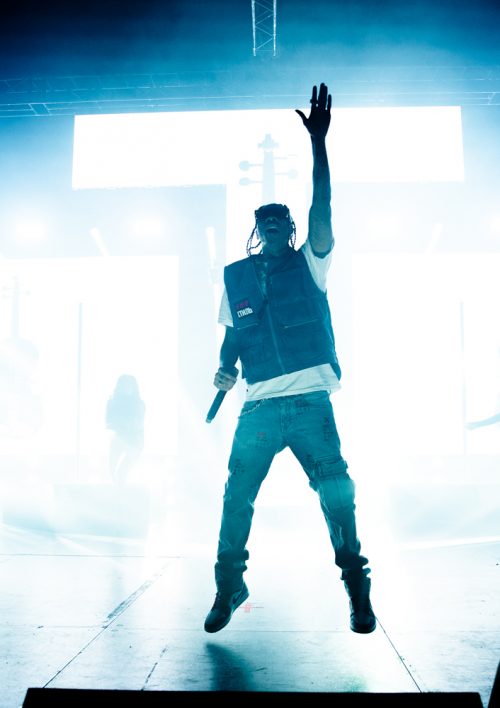 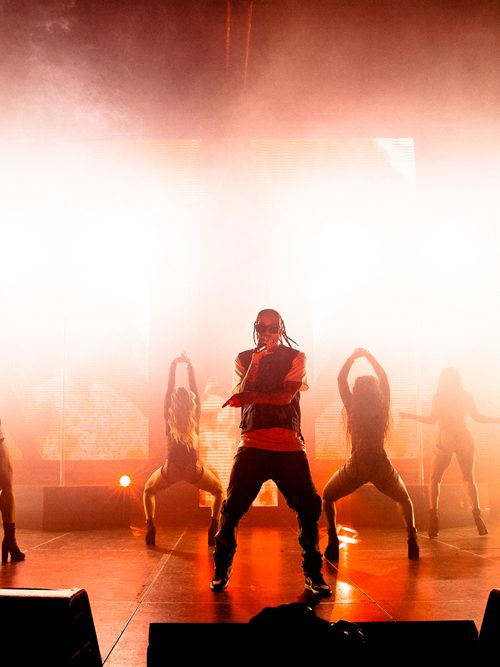 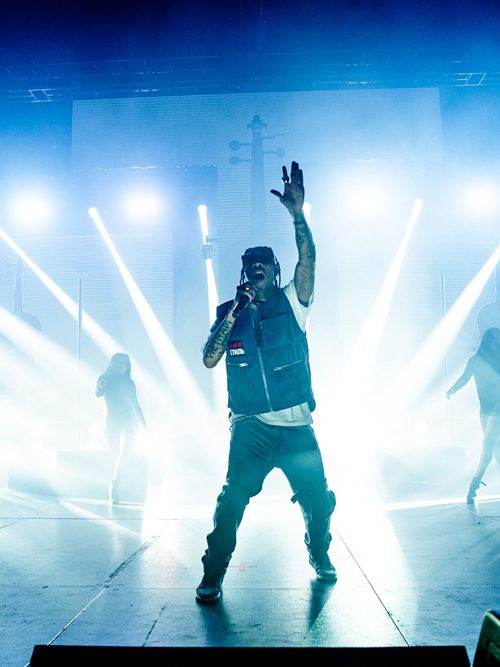 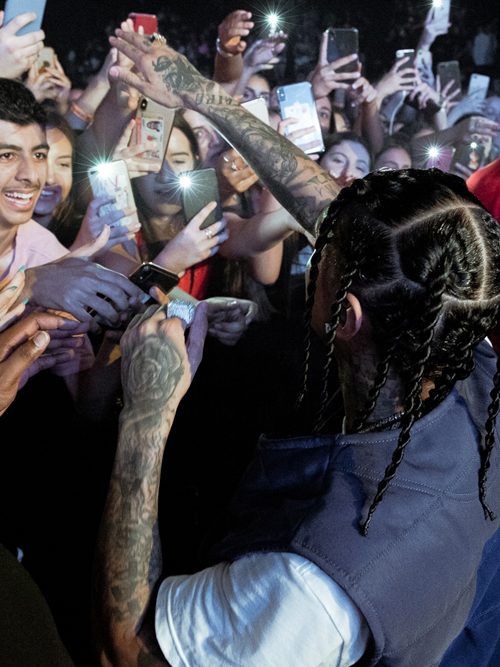 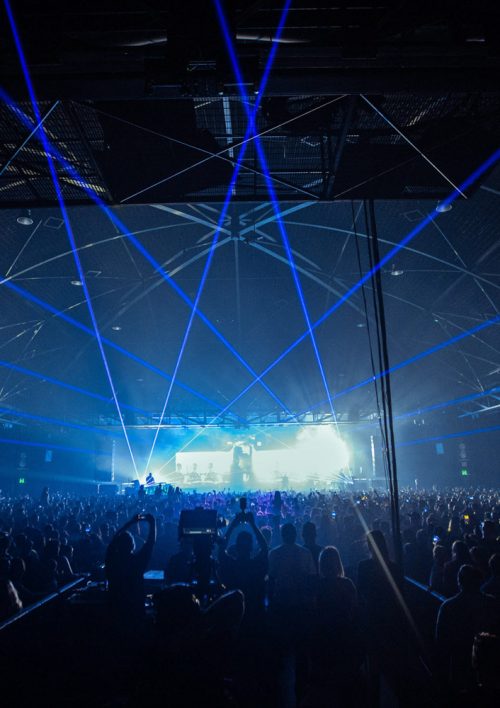 JUST ANNOUNCED: The much anticipated return of TYGA this October for two exclusive headline shows in Sydney and Melbourne.

Tyga recently released his seventh studio album, “Legendary,” his first on EMPIRE after breaking from the major label world. From top to bottom, the 14-track project follows the trajectory of a Los Angeles MC who knows a thing or two about hard- hitting beats and West Coast production. Enlisting the likes of Gunna, Lil Wayne, Chris Brown and J Balvin, among others, the 29-year-old manages to turn up, while still showcasing self-reflection, as on the closing track “Made Me.” “Legendary” currently charts at #12 on the Australian Albums ARIA Charts and #17 on the US Billboard 200

Tyga’s tour will kick off at Sydney’s Hordern Pavilion on Thursday, October 24th, followed by Margaret Court Arena in Melbourne on Friday, October 25th and if his last tour is anything to go by fans will need to be quick to avoid missing out on tickets. 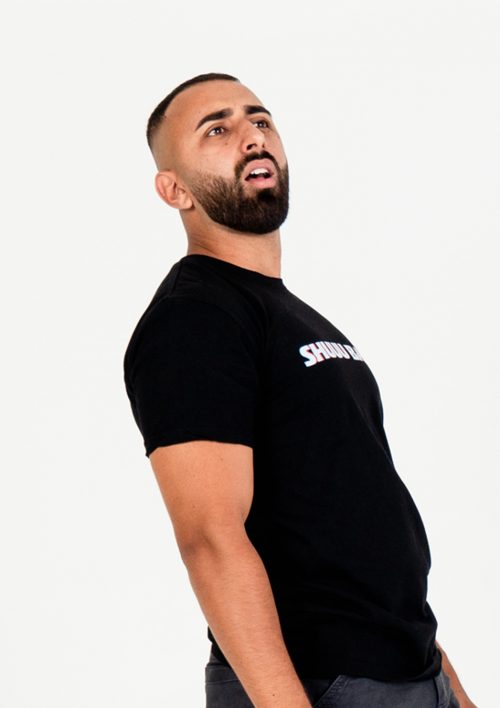 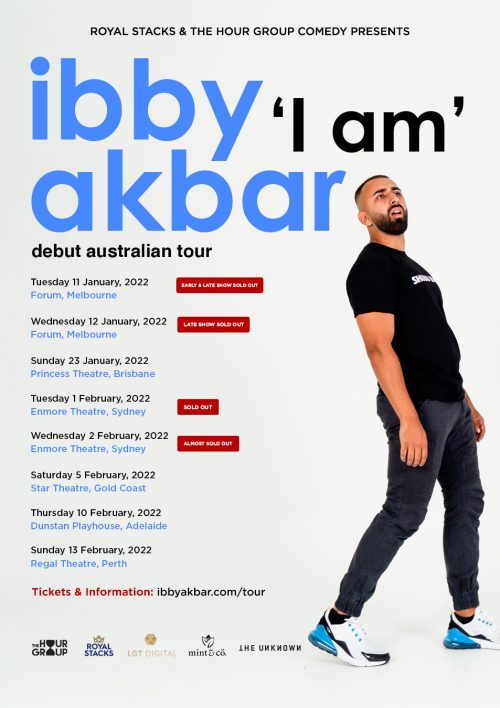 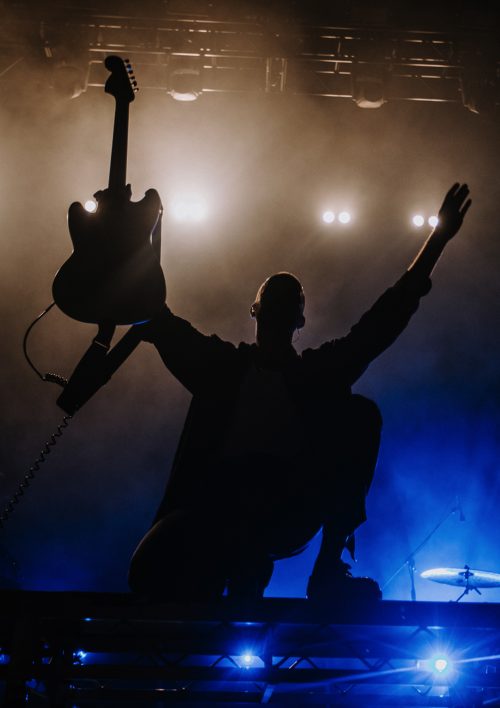 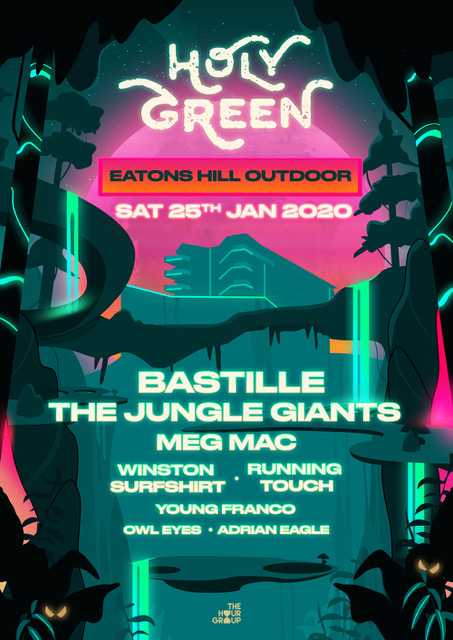