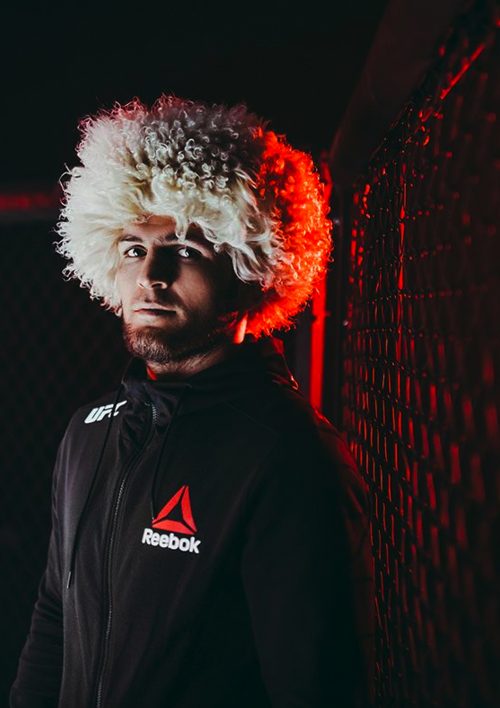 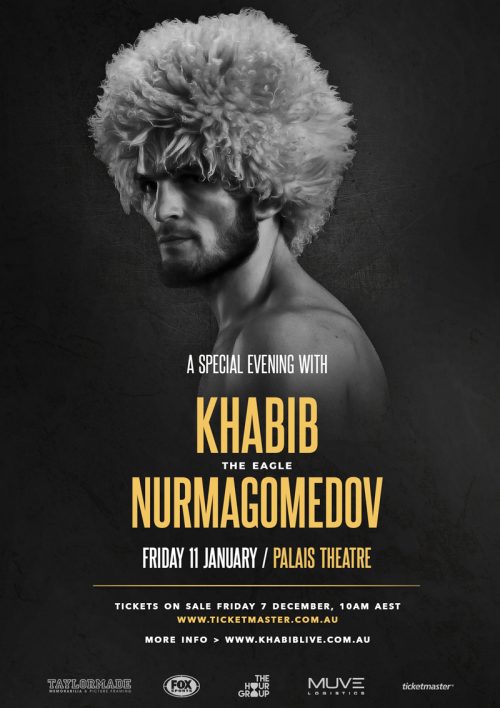 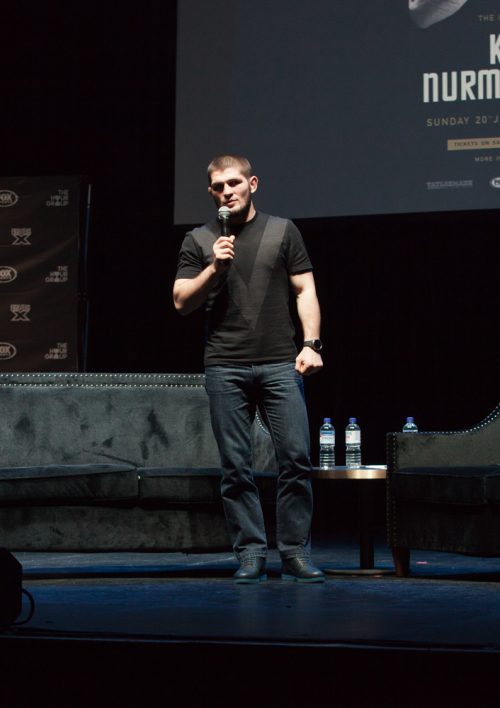 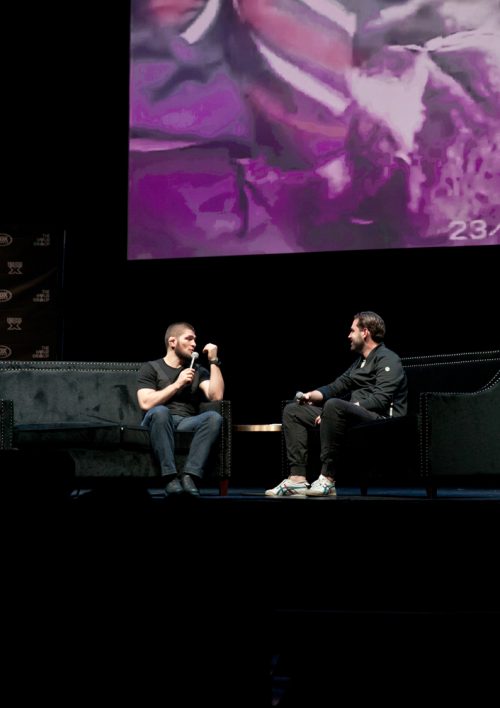 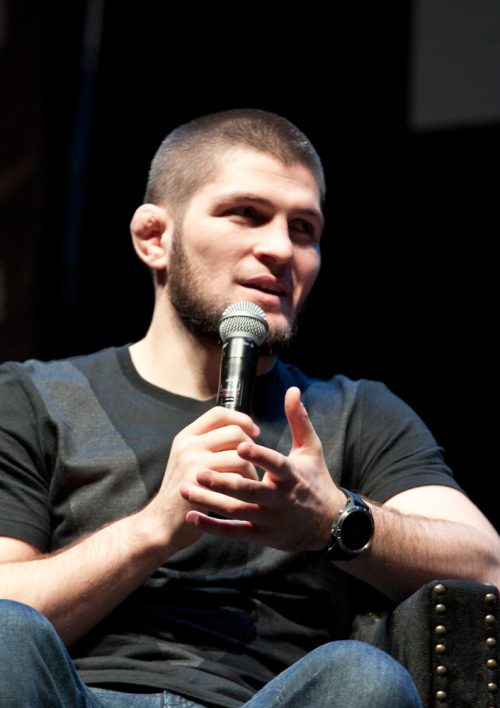 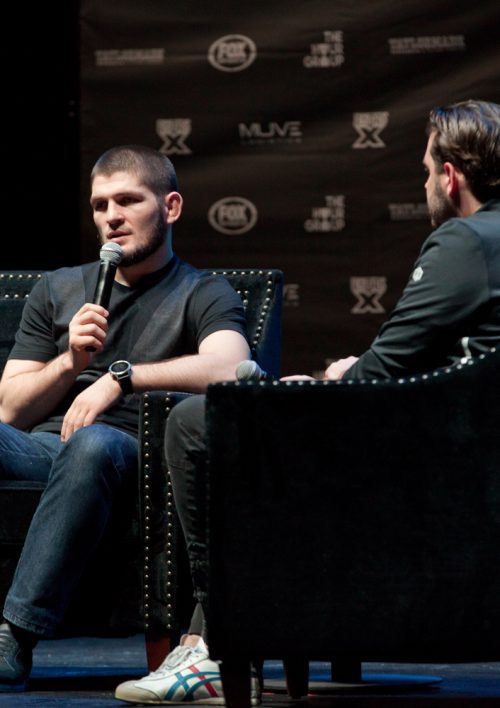 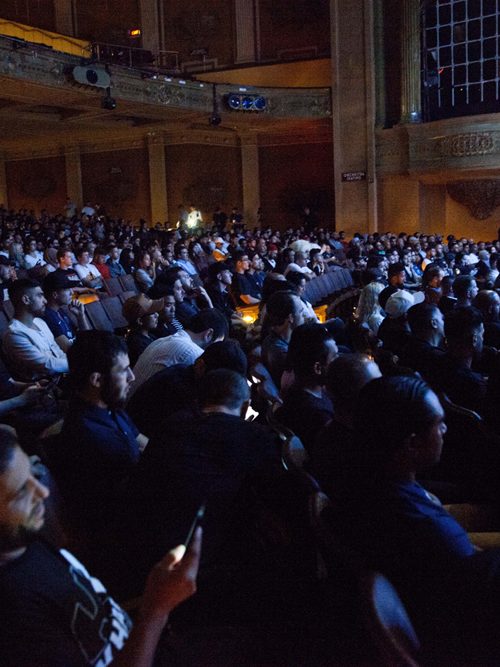 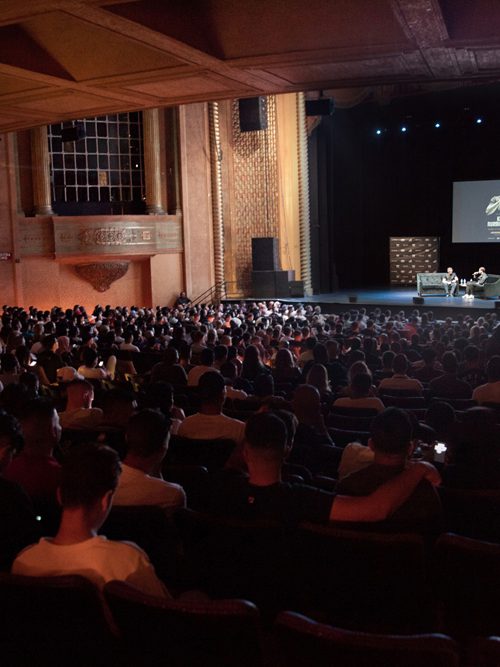 Khabib currently holds the longest undefeated streak in MMA with 27 wins and remains undefeated in professional MMA. He is 30 years old, hails from Dagestan in Russia , is married with two young children under 4, is a devout Sunni Muslim and speaks several languages including Russian, English , Turkish, Arabic and Avar.

An evening with Khabib will be hosted by Robb Tasker where fans will experience an intimate seminar with The Undisputed Champion and will talk about his rise to the top along with future plans & preparations. Fans will also get the chance to ask pre-approved questions and meet The Eagle himself (depending what ticket is purchased). 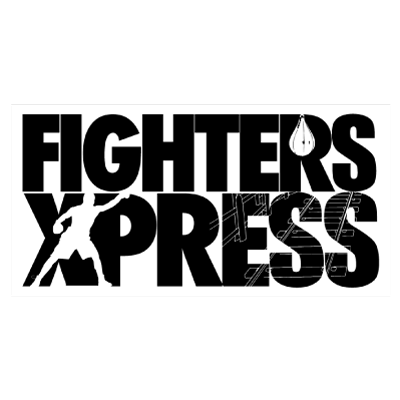 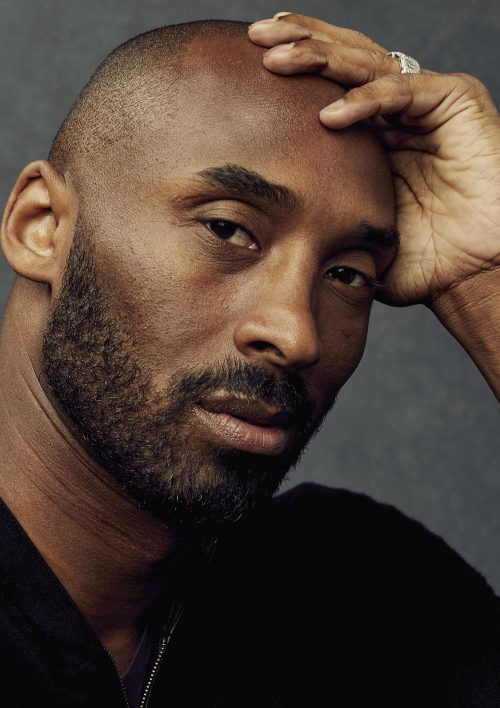 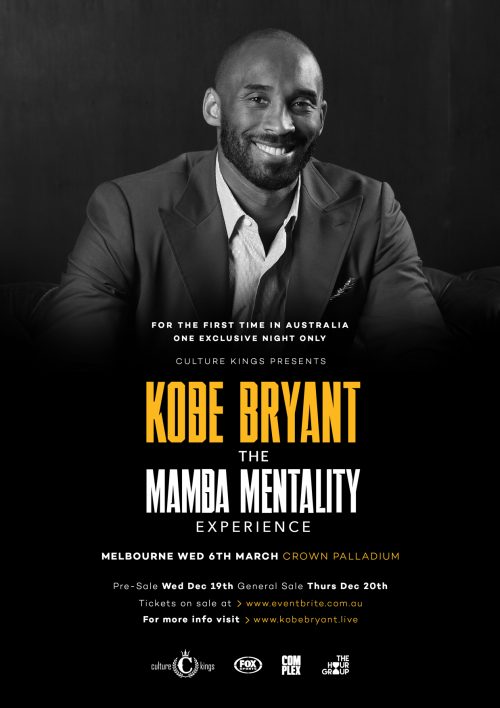 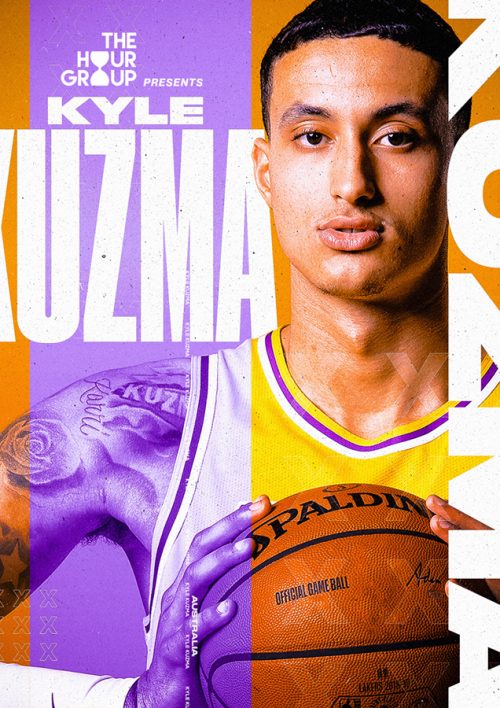 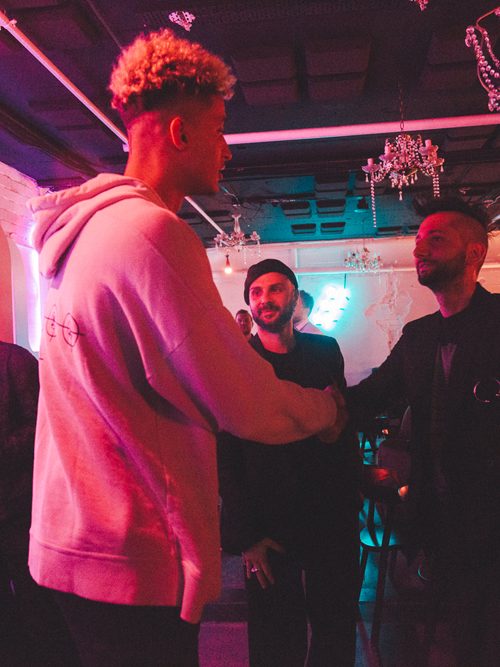