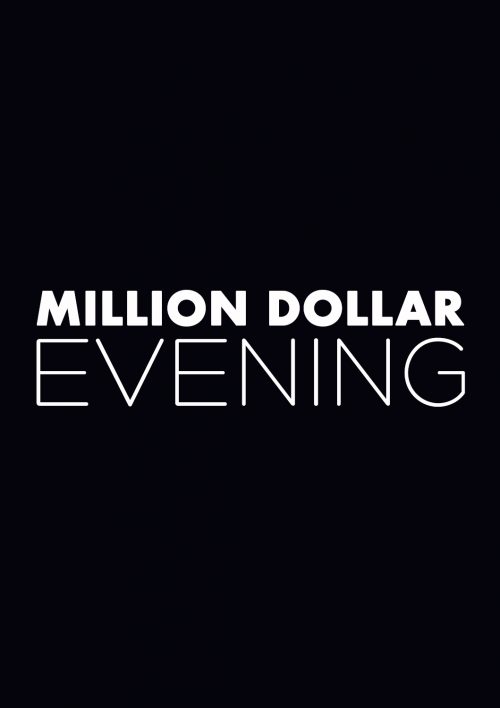 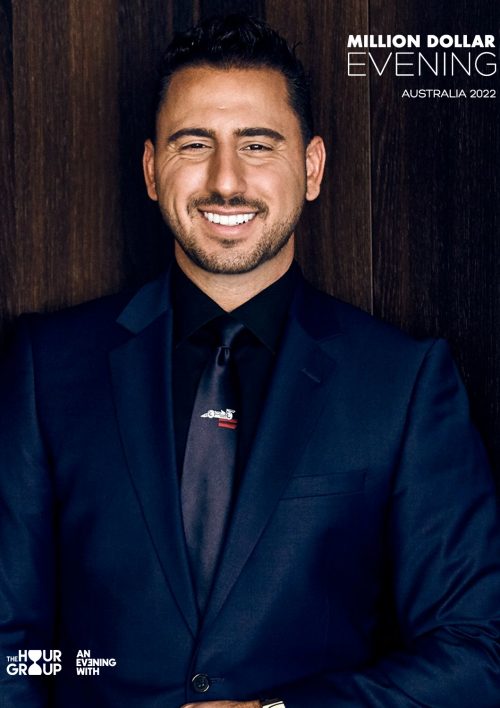 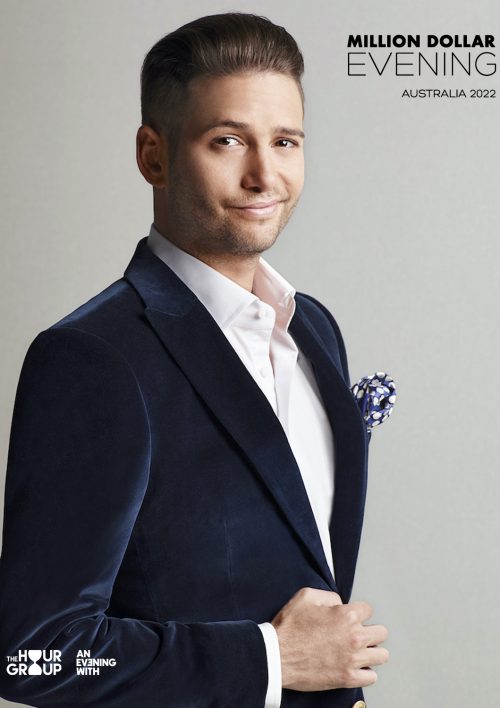 MILLION DOLLAR LISTING STARS HEADING DOWN UNDER FOR SPEAKING EVENTS

Josh Flagg & Josh Altman are two of America’s most successful and sought-after luxury real estate agents, having completed more than five billion dollars in residential real estate sales in the past decade. Altman & Flagg are the number one and two agents in sales in the world’s most competitive market. Million Dollar Listing LA features on Foxel’s Bravo Network and airs in over 250 markets globally to audiences of two million per episode, making it the longest running and most watched real estate program in the world.

Whether you are in sales, real estate or just a fan of the show Million Dollar Listing: Los Angeles, Josh Altman & Josh Flagg – will take you behind the scenes of their hit television series, behind broking multi-billion dollar deals and share what it’s like selling and buying for the world’s wealthiest celebrities, sports talents, movie stars and business moguls.

Josh Altman and Josh Flagg w/guest Matt Altman will appear in Melbourne on Monday 12 September at the Plenary Melbourne Convention Centre, and Sydney at Wesley Convention Centre on Friday 9 September 2022, both shows from 5:30pm to 8:30pm. Tickets start from $59 with limited photo op packages available from $299.